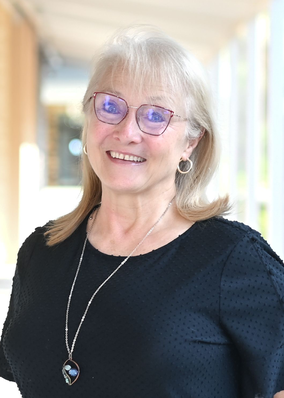 Theater Director
​Drama & Acting Instructor
​Cathy has worked as an actor, teacher, director and producer for over 25 years in New Jersey and New York.  Her New York City theater credits are as director and producer of "Splinter", an off Broadway production of the life of Jesus Christ which showcased at Theater 315 for 5 years.  Her New Jersey theater credits are as actor and director for Clay Butterfly Studios directing 2 major musical theater productions per year, Shakespaere in the Park and multiple leads in both dramatic and musical theater productions.  Her time as a speech therapist and educational consultant in NJ public schools was especially gratifying.

Her junior and senior high students regularly garnered 1st & 2nd place drama awards nationally, performed off Broadway, presented at Toby Mac concerts and traveled nationally and internationally as outreach drama troupes.  Most importantly they grew in their understanding of who they are as powerful communicators to influence their world for good, for love, for peace and for the Kingdom of God.  This led many to eventually utilize skills they learned in her classes to  travel the world as international motivational speakers,  NY Giants chaplain, teachers, worship/dramatic arts pastors, senior and assistant pastors and educational presenters for major companies to name a few.

Cathy's best friend and husband is Alex Gonzalez, a mighty man of God who is her greatest fan and encourager. Together they enjoy time spent with their 4 children, 2 daughters-in-love, 2 grandchildren, one senior black Lab and one precocious German Shepherd puppy.

She is thankful & looks forward to the Lord's inspiration and guidance as she begins her 1st year as WFA Theater Director.
Back to Our Staff