All classes are a full year commitment. 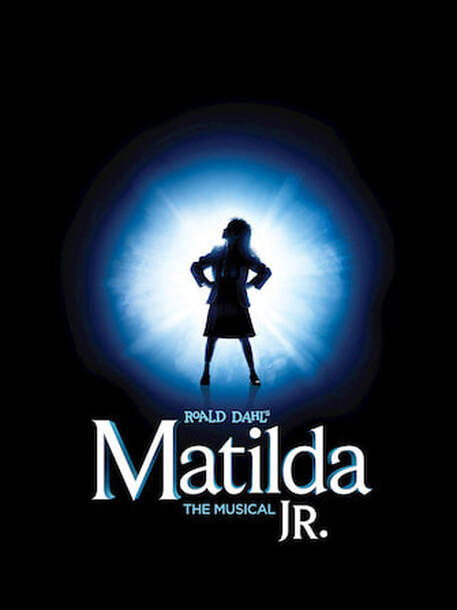 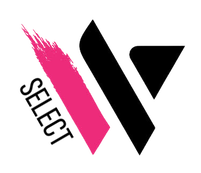 SELECT an, audition based, advanced ensemble is designed for the students who show a certain aptitude towards musical theater and who have a desire to be in a more rigorous class.  This ensemble will also perform at various community events and travel together.

Rebellion is nigh in Matilda JR., a gleefully witty ode to the the anarchy of childhood and the power of imagination!  This story of a girl who dreams of a better life and the children she inspires will have audiences rooting for the "revolting children" who are out to teach the grown-ups a lesson.

Matilda has astonishing wit, intelligence and special powers! She's unloved by her cruel parents but impresses her school teacher, the highly lovable Miss Honey. Matilda's school life isn't completely smooth sailing, however – the school's mean headmistress, Miss Trunchbull, hates children and just loves thinking up new punishments for those who don't abide by her rules. But Matilda has courage and cleverness in equal amounts, and could be the school pupils' saving grace!  Packed with high-energy dance numbers and catchy songs, Matilda JR. is a joyous youthful romp. Children and adults alike will be thrilled and delighted by the story of the special little girl with an extraordinary imagination.

Our Intro to Musical Theater class is an introduction to theater through exercises and activities that teach beginning terminology and theater skills.    Students will work with a Music Instructor, a Dance Choreographer and a Theater Instructor.  Students will also explore their creativity through theater games, using their imaginations, singing, dancing and so much more!
​
This class will perform as our pre-show for Oliver.   See Class Schedule & Info page for dates.

The Tony and Olivier Award-winning show is one of the few musicals to win an Academy Award for Best Picture and is widely hailed as a true theatrical masterpiece by actors and audience members alike.

The streets of Victorian England come to life as Oliver, a malnourished orphan in a workhouse, becomes the neglected apprentice of an undertaker. Oliver escapes to London and finds acceptance amongst a group of petty thieves and pickpockets led by the elderly Fagin. When Oliver is captured for a theft that he did not commit, the benevolent victim, Mr. Brownlow takes him in. Fearing the safety of his hideout, Fagin employs the sinister Bill Sikes and the sympathetic Nancy to kidnap him back, threatening Oliver’s chances of discovering the true love of a family.
This Musical Theater class is inclusive of a wide range of ages, geared towards the recreational student looking to have fun and work with a large group of people to perform in a full production.  Our young performers will continue building on skills and  fundamentals of acting, singing and dancing as well as performing in our Winter Showcase and experience a fully produced musical in the Spring. 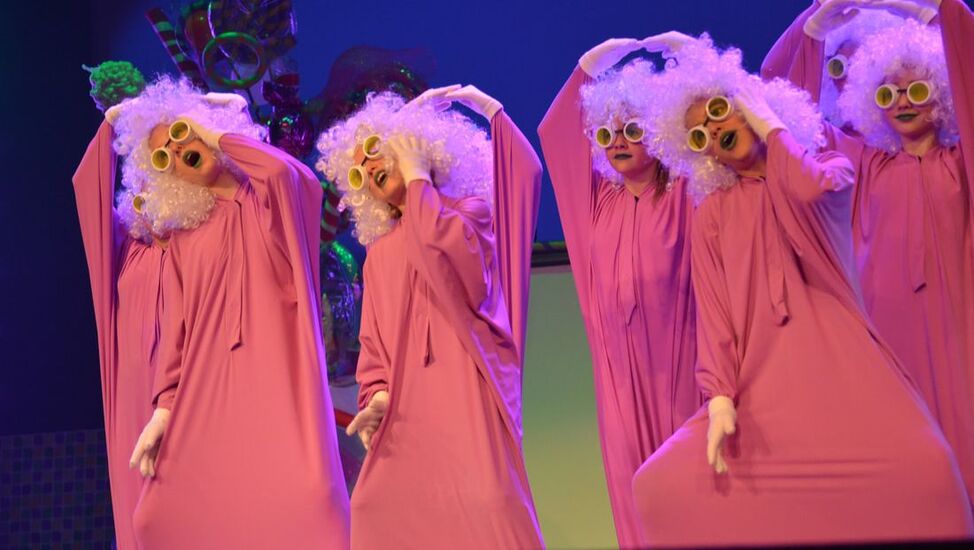 Our Musical Theater Dance Styles classes are designed to allow the theater enthusiasts an easy introduction to the diverse history of Broadway musicals.  Students lacking confidence and formal training will have fun dancing to a range of musical theater styles and choreographers while being grounded in the fundamentals of ballet and jazz techniques.  This is a non performance based class. 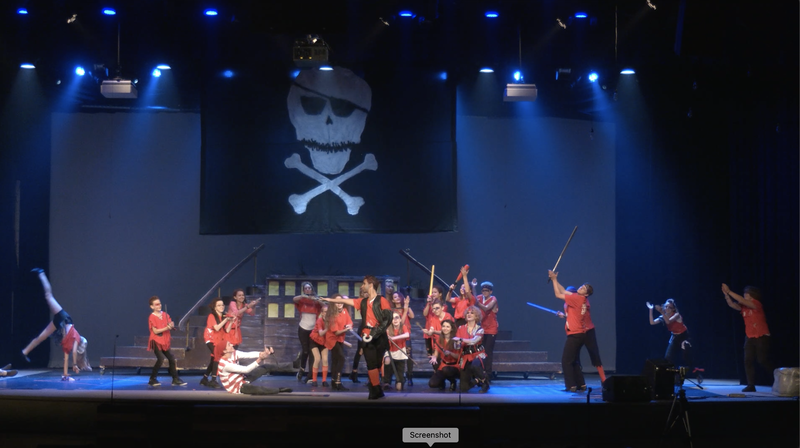 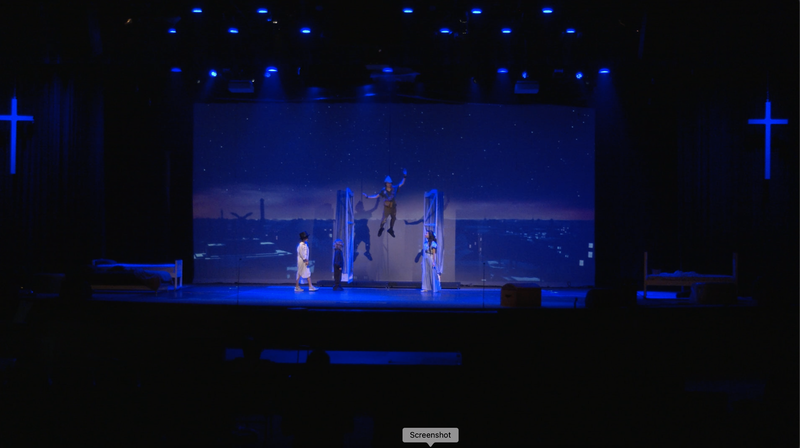 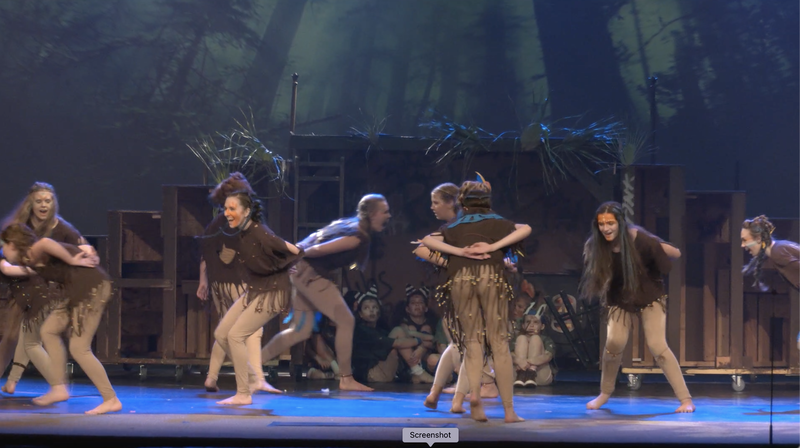 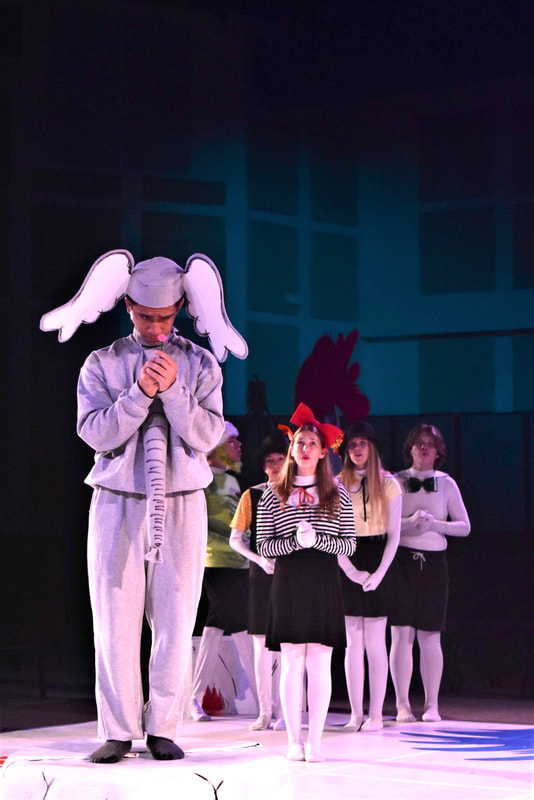 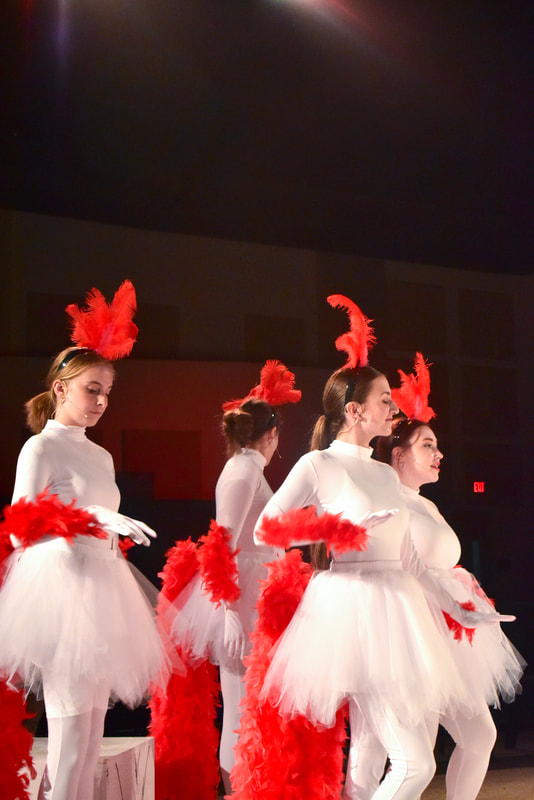 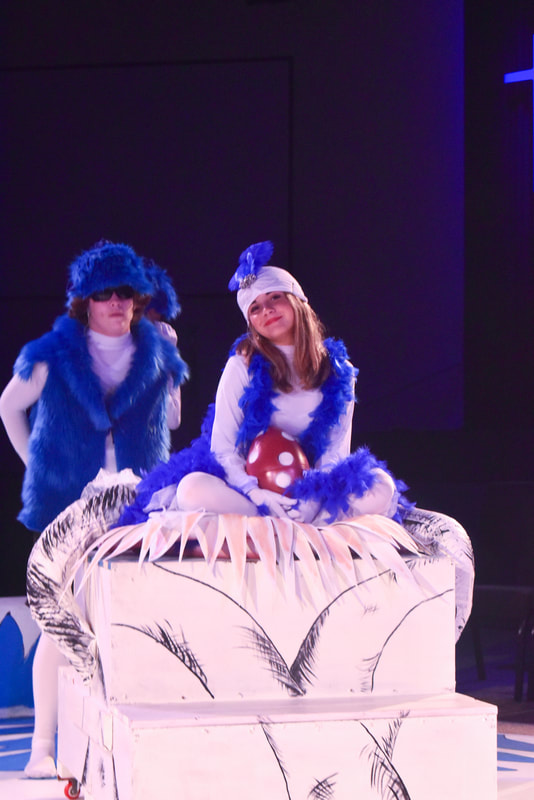 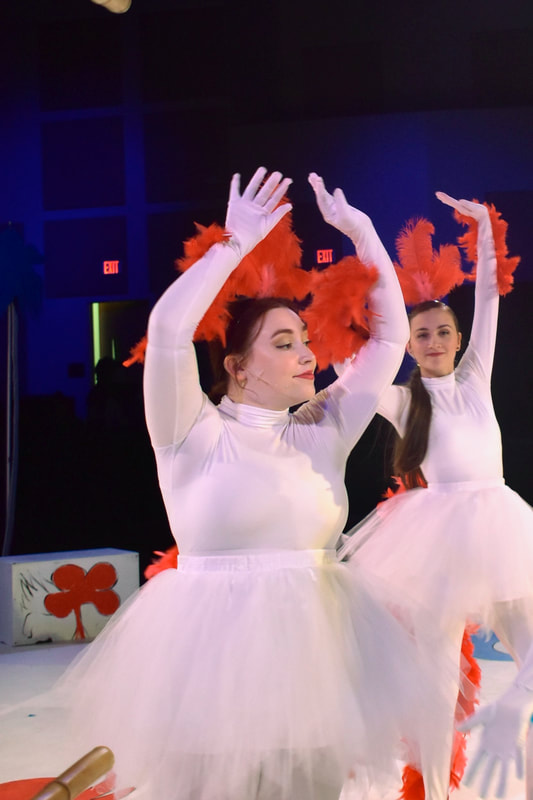 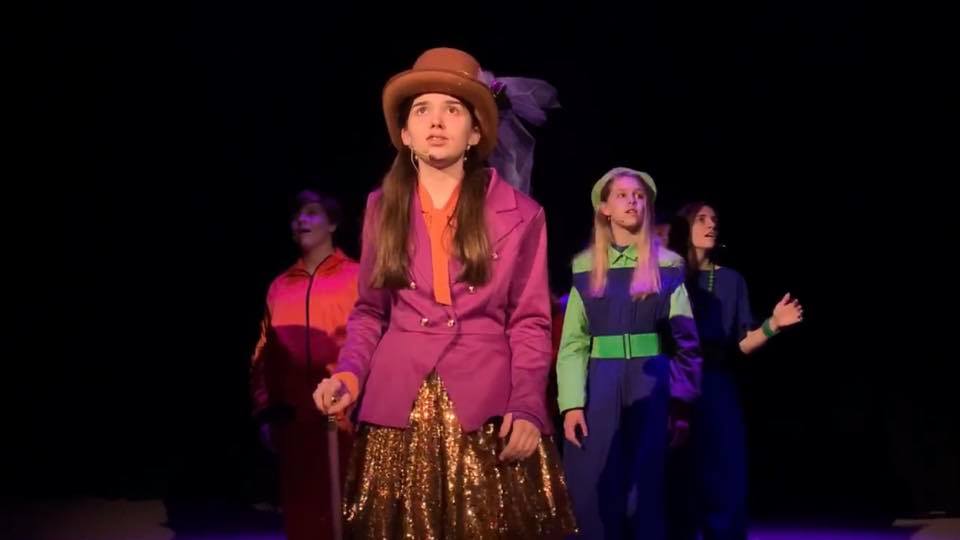